Generation X Lost Too Many Touchstones in 2016

Celebrity deaths supposedly come in threes. In 2016, they came in tidal waves.

The past year has been repeatedly characterized as the worst in recent memory with regard to the loss of significant cultural icons, and there’s good reason for that: There was indeed a spike in the number of such high-profile losses, according to an obituary writer for Legacy.com who keeps track of such things. Even if you didn’t do the math, you could scan a list of the biggies who left us this year — Harper Lee, David Bowie, Alan Rickman, Prince, Edward Albee, Arnold Palmer, Leonard Cohen, Elie Wiesel, Gwen Ifill, John Glenn, George Michael, Carrie Fisher, to provide only a partial list — and immediately understand how many major figures, in a variety of fields, were subtracted from our world. A lot of those deaths were unexpected, and that made them hit harder, too.

As Inverse points out, these losses have been processed instantly and with outsize feeling via social media, as has been the case with all celebrity deaths during the past several years. That may magnify their impact. But for members of Generation X, the demo of fans born roughly between the years 1965 and 1980, the deaths were sufficiently overwhelming even without that magnification. We Gen-Xers are the people who came of age in the 1970s, ‘80s, and very early ‘90s, and for us, 2016 wasn’t just a parade of significant, tragic obituaries. It was an ongoing wake for our childhood touchstones. 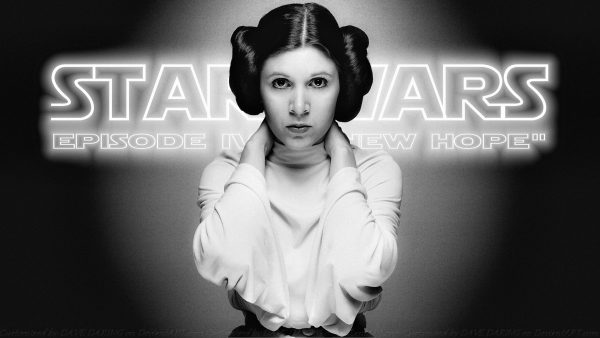 We lost groundbreaking musicians — Bowie, Prince, Maurice White of Earth, Wind & Fire, Phife Dawg of A Tribe Called Quest, George Michael — whose initial rises to fame coincided with our wonder years. We lost men — Gene Wilder, Garry Shandling — who first helped us understand how it looked and sounded to be funny. As a generation raised basically from birth by our televisions, we lost the people who made sure all us latchkey kids had sitcom families to relate to, including Garry Marshall, creator of Happy Days, and TV moms and dads Florence Henderson and Alan Thicke. We lost the athlete whose swagger loomed larger in ‘70s pop culture than anybody else’s: Muhammad Ali. And we lost not just one, but two people associated with the film franchise that defined more ‘70s and ‘80s childhoods than any other: Star Wars. We said goodbye to R2D2, a.k.a. Kenny Baker, and later said it again to Princess Leia, Carrie Fisher. Look at this image now, and you think: Wow, they’re both gone.

We didn’t merely lose all these people. We lost them in ways that were almost poetic in their cruelty and synchronicity. We started the year by mourning the loss of the White Duke who sang “Rebel, Rebel,” then ended it by grieving for the princess in the white robe who played a crucial role in the Rebel Alliance. Both Carrie Fisher, the Princess, and the man we called Prince had health scares on airplanes and seemed, for a few days, to have recovered before they died in ways that, despite the foreshadowing, felt sudden. The heart of the guy who sang “Last Christmas” stopped beating on Christmas Day, for God’s sake. It was too much.

Worse still was that so many of these people were young by modern standards. Bowie, Prince, Michael, Shandling, Fisher: they were all in their 50s or 60s and still creatively active when they took their last breaths. Saying good-bye to them was sad because they first brought something new to the entertainment table three or four decades ago, at a formative moment for me and my peers. But it was tragic because they were still bringing new things to that table. They were older than we are, but not by that much. If you’re in your late 30s or 40s, you read the ages of these people — 53 for Michael, 57 for Prince, 60 for Fisher — and you remember that just yesterday, they all seemed immortal. Then you think: I will be that age in a future that isn’t so far away.

I understand that these actors, musicians, writers, and athletes don’t belong solely to Gen X. Their deaths were universally devastating because their achievements were so vast, they belonged to everybody. You don’t need to have been alive in the 1983 to appreciate “Let’s Dance.” Even if you were 15 years away from showing up on Earth when the first Star Warscame out, Fisher’s death could still cause shock and grief. 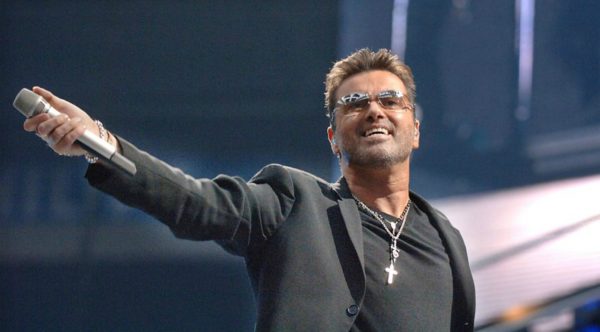 But I do think celebrity deaths mean something more personal to those who can remember discovering these artists at the same time as the rest of the world. We were there when the light bulbs first turned on about the potential of these stars, and we were there when the lights went out. At the risk of being super-cheesy — eh, it’s too late for that, whatever — it reminds me of a line that Sally Field says in Steel Magnolias about the daughter, played by Julia Roberts, that she lost: “I realize as a woman how lucky I am. I was there when that wonderful creature drifted into my life and I was there when she drifted out.” We were all there this year when these wonderful people — and many others I haven’t even mentioned in this piece — drifted out of life. But as a child of the ‘70s and ‘80s, I realize how lucky I am to have been there when Bowie, Prince, Michael, Wilder, and Fisher, among so many others, first drifted into our collective pop-cultural consciousness.

This isn’t the first time my generation has lost some of our touchstones. Michael Jackson has been gone for almost a decade. Whitney Houston is no longer with us, and neither are Adam Yauch, Jam Master Jay, and John Hughes. We will lose more in the coming years because we are getting older, and so are our heroes. Literally every adult will come to this sobering realization eventually. 2016 just forced us to come to it in the harshest possible way, making this point as loudly and clearly as it could to the kids who grew up on action figures and Purple Rain: “You better live now / Before the grim reaper come knocking on your door.” 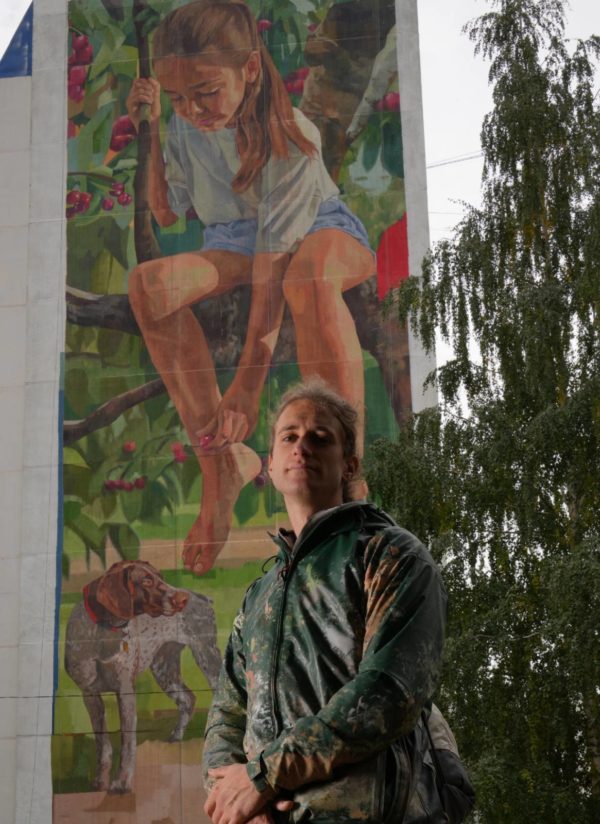 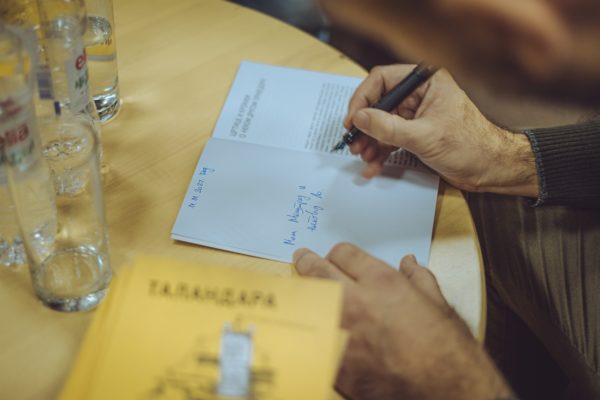 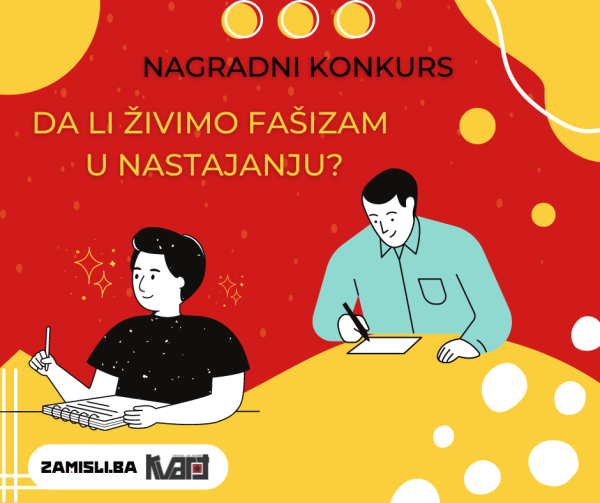